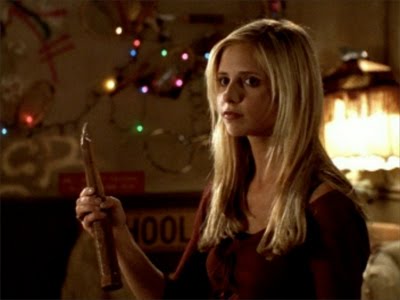 Writers see ourselves everywhere. That’s partially because we’re narcissistic, but mostly because our lives consist of writing and thinking about writing. Buffy the Vampire Slayer may not be about writers per se, but it has its moments.
1. Adam: “You are immortal, and yet you fear death more than those to whom it comes naturally.” (4.16)
Adam calls vampires a paradox. Immortality is within their reach, but one stake to the heart or one well-placed match, and it’s all gone. Immortality is no good if you’re killed before you make it out of the gate. ... 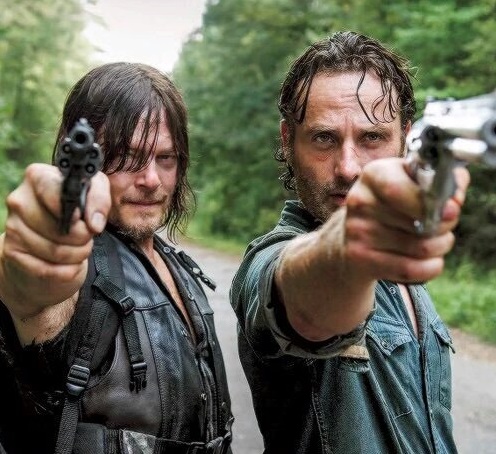 Television is an art form, and with the rise of "television studies," shows are beginning to get the recognition they deserve.

Scholars devote time and energy to studying television, just as they would literature, and viewers ask for more than something to pass the time. They want to be challenged intellectually when they tune into their weekly shows. For that to happen, the show has to be well-written. Here are a few shows on TV today with truly stellar writing. ...