The Two Worst Things to Do in a Fiction Story

Runner up in the Stuff Writers Like 2016 Writing Contest

Writer rules are everywhere—coming out of the woodwork—sometimes making me paranoid enough to think they’re just invented so I can’t make it as a writer (“make it”: being paid well for your writing so you can live comfortably). Yet, when I think about it, I know that isn’t true. Like the charge that a writer can’t put an object in a story if it doesn’t mean something later, these rules are created to help us write better tales. 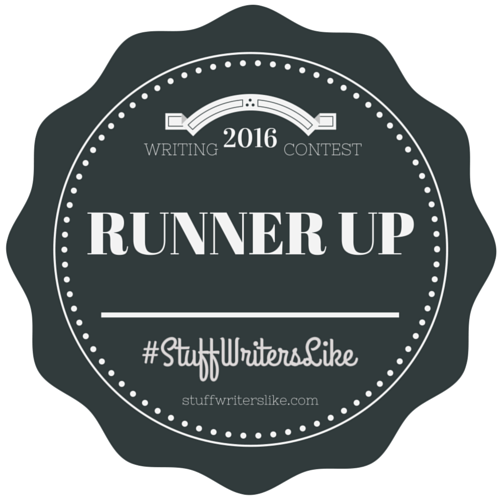 Congratulations to A.R. Braun, runner up in the 2016 Stuff Writers Like Writing Contest with this entry.

I’m going to talk about two rule-breakers I’ve heard will get you an instant rejection. There are, of course, other things that’ll get you shot down, like pedophilia, deus ex machina and hurting animals, but I’m thinking those are tricks to avoid out of common sense, as it’s too easy to use those as a crutch, out of convenience or just to shock.

The Narrative by a Ghost:

Hey, I’m a brutal writer, and I’ve used this one many times. What’s cooler and more horrible than to make your protagonist die at the end, only to wake up in a hopeless hell? And how can it be wrong to do what the brilliant 1973 movie The Wicker Man did, right? SPOILER ALERT! Didn’t the protag’—the uptight Christian copper—die in the end? The problem is, that was done a long time ago, and overuses of clever plot twists can turn into tropes. The reader feels he or she has been told a story by a ghost, and he or she feels cheated.

The Ghost Has Been Narrating All Along:

This is another amazing story arc used with much success in The Sixth Sense. We find Bruce Willis’s character has been dead from the beginning. After all, the kid sees dead people. And while that may have been brilliant in the ’90s, it also has become a trope. Like I said, when overused–and editors have seen this umpteen times—it becomes a bore and a story-killer. Again, I’ve done it, but I’m an extreme person.

New writers who find it hard enough to get published should avoid these two tropes like the plague. Why make it harder for yourself, when horror writing is already too competitive?

But I’m a rule-breaker. As an extreme-horror author, I’ve used them with relish, for landing up in hell is one of my greatest fears, so why shouldn’t it be the readers?

That doesn’t mean you should do it, though. Remember, extreme-horror authors have to self-publish, which is an expensive and unrewarding process, unless you’re the 1% of the population that finds success in it.

Now, revise those story-killing tropes out of your work. Think of Joseph Sheridan Le Fanu’s Green Tea. SPOILER ALERT! The—getch!—pastor dies in the end, but not the protagonist, the doctor who loses his patient before he can treat him.